The Incredible Hulk is a 2008 American superhero film based on the Marvel Comics character the Hulk, produced by Marvel Studios and distributed by Universal Pictures. It is the second film in the Marvel Cinematic Universe (MCU). The film was directed by Louis Leterrier, with a screenplay by Zak Penn. It stars Edward Norton as Bruce Banner, alongside Liv Tyler, Tim Roth, Tim Blake Nelson, Ty Burrell, and William Hurt.

Bruce Banner becomes the Hulk as an unwitting pawn in a military scheme to reinvigorate the supersoldier program through gamma radiation. On the run, he attempts to cure himself of the Hulk before he is captured by General Thaddeus Ross, but his worst fears are realized when power-hungry soldier Emil Blonsky becomes a similar, but more bestial creature.

The review aggregator website Rotten Tomatoes reported a 67% approval rating with an average rating of 6.2/10 based on 225 reviews.

The Incredible Hulk earned $134.8 million in North America, as well as $128.6 million internationally for a worldwide total of $263.4 million. 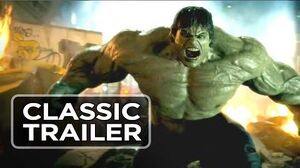 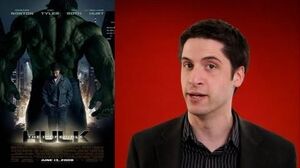 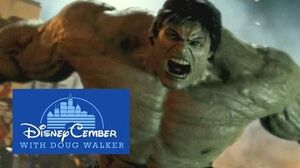 Retrieved from "https://underrated-films.fandom.com/wiki/The_Incredible_Hulk_(2008)?oldid=1770"
Community content is available under CC-BY-SA unless otherwise noted.